The old knight held up the sword. With both hands wrapped around the sword’s blade, he was amazed as the metal seemed to take on a luminescent greenish glow, yet remained cool to the touch. “What supernatural sorcery did manufacture this mystical rapier? What power in heaven, in hell, or on Earth could construct a magnificent weapon such as this?”

“Sire,” the knight’s knave said, “I believe you may be holding Excalibur.”

“If that is the case, knave,” the old knight exclaimed, “this would be quite the revelation. Excalibur was given to Arthur by the Lady of the Lake shortly after he began his reign. But Excalibur was ultimately thrown into the enchanted lake. What strange circumstances should bring me to this stone wall to find this charmed sword? And, more important, what steps should I now take that I have it in my possession?”

The knave thought for a moment and then snapped this fingers. “I know, sire,” he said. “You should write a post about it for your blog.”

“My blog? To what end, knave?” the knight asked.

“Sire,” the knave said. “Everyone knows that the pen is mightier than the sword.”

“Knave,” the knight said, “are you seriously going all equivoque on me?” 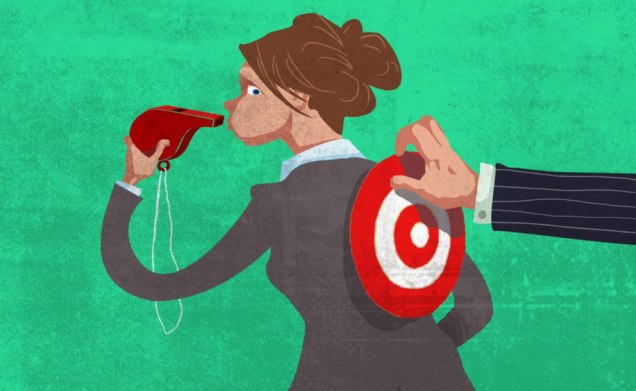 “You’ve shown a lot of mettle here, Ingrid,” the facility manager said as he skimmed her thirty page confidential report.

“Thank you, Mr. Casey. I have been called mettlesome by some over the years,” Ingrid proudly beamed.

“But I have a bit of a puzzlement about something, Ingrid,” Mr. Casey said.

“What is puzzling you, Mr. Casey?” Ingrid asked. “I’m happy to answer any questions you might have.”

“You write in your report that you’ve found evidence of a significant amount of toxic chemical leakage into the groundwater from our main processing plant,” Mr. Casey said.

“Yes, that’s correct,” Ingrid said. “As an environmental safety inspector for the company, it’s my job to report on any potential violations so that senior management can take steps to mitigate the environmental hazards.”

“Quite so, Ingrid,” Mr. Casey said. “Quite so. Let me ask you, Ingrid, how long have you been working for the company?”

Mr. Casey nodded. “Ah, yes, that’s quite a long time, isn’t it? Another year and you’ll receive a full pension when you retire. Isn’t that right, Ingrid?”

“And do you like your job here at the company, Ingrid?”

“Good,” said Mr. Casey. “Ingrid, I’m going to need you to rewrite your report to remove any mention of toxic chemicals leaking into the groundwater.”

“Sir, are you asking me to whitewash my report that proves there is a serious environmental threat coming from the runoff at our main plant?” Ingrid asked.

“Ingrid, our company’s bottom line would take a big hit if this report of yours ever came out as written,” Mr. Casey said. “You wouldn’t want to publish a report that could destroy the company you’ve been working at for almost two decades, would you, Ingrid?”

“But sir,” Ingrid protested, “If we don’t do something to address this issue, we will be poisoning the water of the people in our community. I can’t let that happen.”

“Ingrid, my dear woman,” Mr. Casey said, “it would be a real shame if a loyal but meddlesome employee were to lose her job shortly before qualifying for her pension benefits because of some sort of misguided principles, wouldn’t it?”

Ingrid took back her confidential report from Mr. Casey, went back to her office, grabbed her purse, stuck the report into her purse, went out to her car, and drove straight to the local newspaper office.

Welcome to February 7, 2019 and to Fandango’s One-Word Challenge (aka, FOWC). It’s designed to fill the void after WordPress bailed on its daily one-word prompt.