The word for today’s Just Jot It January prompt from Linda G. Hill was suggested by JP the Wide-Eyed Wanderer. JP gave us the word “balance.” 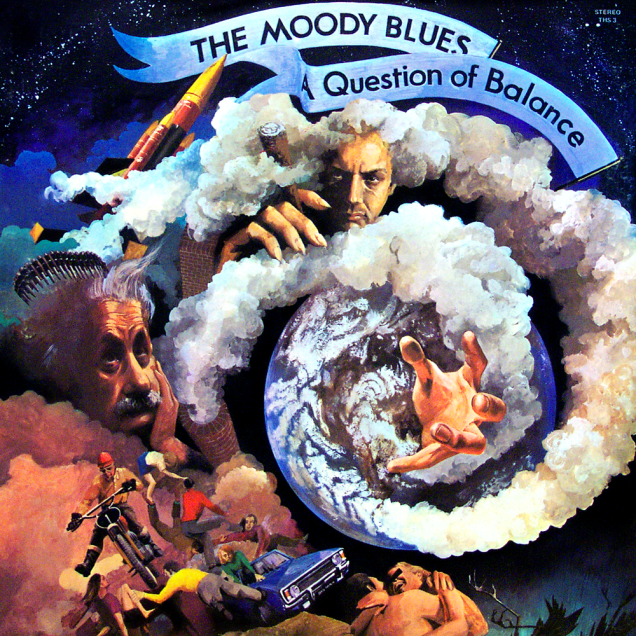 I’m going to fight my inclination to write about the album from The Moody Blues titled “A Question of Balance.” It’s one of my favorite albums, but I’m not even going to mention it in this post.

I’m also not going to talk about the balance we all seek in our lives. How we strive to strike a balance between work and play, between job and family, between the blogosphere and the real world, between sanity and insanity. Nope, that’s not that’s not what this post is about either.

The balance I am going to focus on is the balance that allows us to function in our activities of daily living. The physical sense of balance. 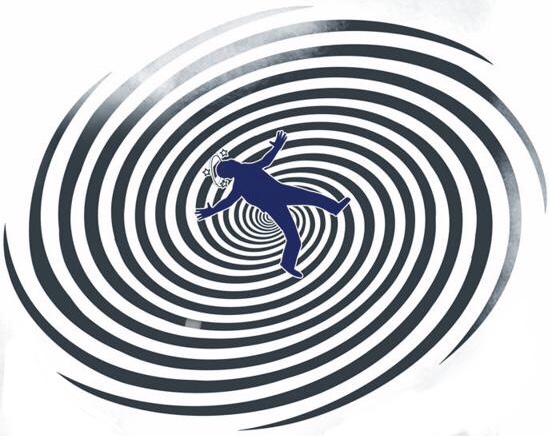 I have generally been healthy throughout most of my life, with no major maladies. But I do suffer from two chronic, mostly just annoying conditions. One is tinnitus, or ringing in the ears. The other is something that is officially named Benign Paroxysmal Positional Vertigo (BPPV). That means that I get dizzy if I put my head in certain positions. Because people with BPPV often feel dizzy or unsteady when they tip their heads back in order to look up, sometimes BPPV is called “top shelf vertigo.”

BPPV is thought to be due to debris that has collected within a part of the inner ear. This debris can be thought of as “ear rocks,” although the formal name is “otoconia.” However, no one is really sure what causes these “ear rocks” to form or to accumulate and to bring about the sensation of vertigo. I once asked a doctor what was causing my vertigo, and his response was, “It could be a million things. It could be a brain tumor.” That sure helped ease my concerns. Well, at least he didn’t tell me that it’s because I have rocks in my head!

Since this type of vertigo is triggered by the position of my head, I avoid putting my head in those triggering positions. For the most part, that works to help me avoid too many instances of vertigo. But when it does happen, my only recourse is to get in bed and try to sleep it off until the episode has passed.

So thank you, JP, for giving me the opportunity to share my balance challenge with everyone. Maybe at another time I’ll write a post about work/life balance or about the “A Question of Balance” album. But not today.

18 thoughts on “JusJoJan — A Question of Balance”