Okay, I screwed up “bigly.” You see, when I saw Linda G. Hill’s post for the Just Jot It January prompt for January 18 in my Reader, it was around 11:15 at night (my time) on January 17. That’s usually about the time I go to sleep. So I was in my bed on my iPhone when I saw that today’s word, which was suggested by Di, over at Pensitivity101, was “companionship.” Unfortunately, my old, tired eyes saw the word Di suggested as “championship.” Yeah, I know. Anyway, I spent the next half hour or so writing this post based upon the word “championship” instead of the word “companionship:

My favorite baseball team in the Boston Red Sox.

My favorite football team is the New England Patriots. 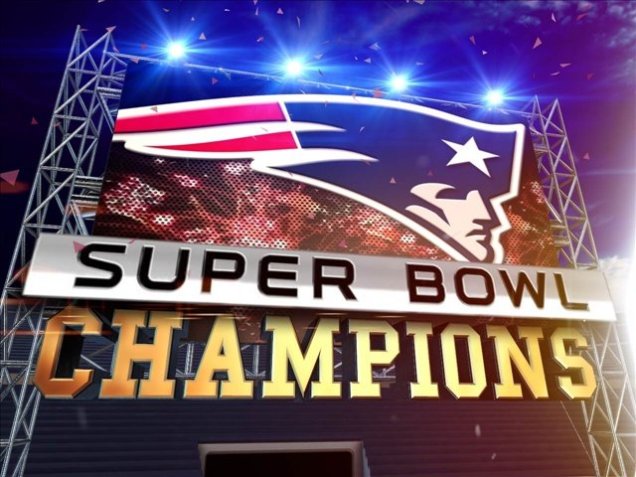 My favorite basketball team is the Golden State Warriors.

But my point is that my favorite teams have all had championship seasons in their respective sports in recent years. And that makes me very happy.

Okay, so I didn’t want to trash what I’d already written, and, at almost midnight, it was too late for me to start writing another whole post. Hence I decided to just go with what I had already written for my daily jot based upon the word “championship.” But to make sure that I managed to get Di’s actual word, “companionship” into today’s jot, I’ll add this one sentence:

It’s always more fun to watch your team win a championship when you have some good friends over for companionship.

13 thoughts on “JusJoJan — We are the Champions of the World”