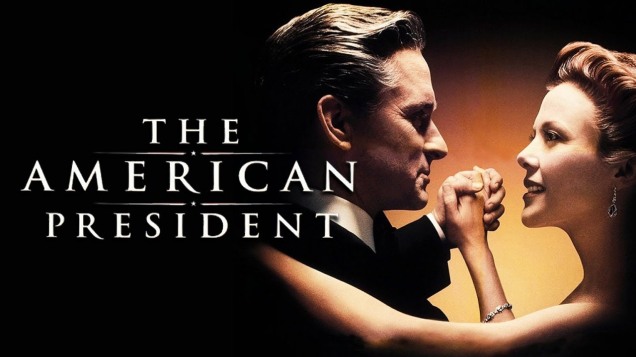 It was a very rainy Sunday where we live, so my wife and I searched for a lightweight movie to watch and we finally settled on “The American President,” starring Michael Douglas and Annette Benning.

The movie was entertaining and enjoyable in a rainy Sunday afternoon kind of way. But what struck me most about this 1995 movie is that the Michael Douglas’ character, the President, was trying to push gun control legislation through Congress. And Annette Benning’s character, a lobbyist, was trying to get legislation passed to reduce carbon emission levels in order to combat global warming and climate change.

So we are, almost a quarter of a century later, and our Congress has not only not made any progress in either of these critical issues, but since Donald Trump was elected President, we’re actually moving in the wrong direction.

Our lawmakers should be ashamed of themselves. 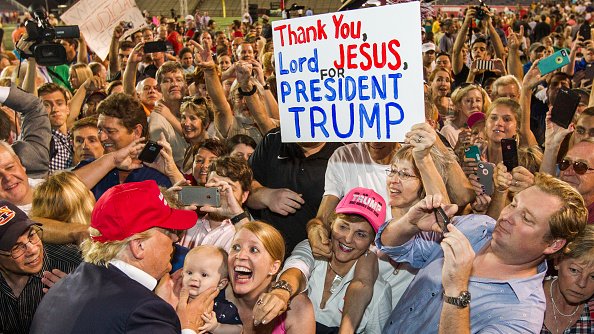 “You know that he’s the master of the message and I think that the Democrats would be better off being his partner rather than his adversary,” Mike said.

Carl looked at Mike and said, “with all of the evidence mounting against him, I don’t understand how you and more than 40% of the country can support that idiot. It’s a riddle that, to me, is unsolvable.”

“What I don’t understand,” Mike said, “is how you liberal snowflakes can embrace the American underdogs who live in poverty because they’re lazy. Not to mention the illegal migrants, criminals, and terrorists who are streaming across our porous southern border while you spare no clemency for our commander-in-chief. He’s a gift from God to our country.”

“He more likely came to power because he made a deal with the devil,” Carl said. “The border crisis is something that he invented in order to stir up his base. It doesn’t exist in reality. It’s a figment of his twisted imagination and it has apparently infected your ability to think straight and to reason.”

“Well, you’re just going to have to learn to deal with having Trump as president for six more years because there is no Democrat who can defeat him in 2020,” Mike said.

Looking up toward the sky, Carl held up his hands and pleaded, “God help us.”

(Note: somehow, after I wrote this, the Ragtag Daily Prompt for today changed from “partner” to “homecoming.” Oh well, I’m not rewriting this post.)

My blogging buddy, Jim Adams over at A Unique Title for Me, has taken over as guest host for Helen Vahdati’s Song Lyric Sunday prompt while she takes a hiatus from blogging to deal with some health issues. Jim chose the theme for this week’s SLS to be “doctor/health/medicine.”

One of my favorite artists is Jackson Browne, and one of his first hit songs was “Doctor My Eyes.”

“Doctor My Eyes” was written by Jackson Browne and was included on his debut album Jackson Browne, which, for the longest time I thought was titled Saturate Before Using because of the album cover. 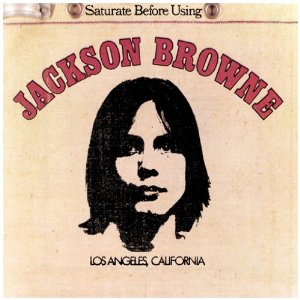 This was Browne’s first single and it isn’t typical of his work. The radio play version ran just 2:55 and the song lacks the personal, introspective lyrics he’s known for. Still, the song did very well in America, and remains a fan favorite, garnering lots of airplay on classic rock and adult contemporary radio, and often earning a spot on Browne’s setlists.

When he first wrote the song, the lyrics were about a guy who tries to get help, but is doomed because it’s too late. His record company thought it was too much of a downer, so Browne made it into a story about a guy who has gone through a lot in life and comes to accept his fate.

Here are the lyrics to this song.

Doctor, my eyes have seen the years
And the slow parade of fears without crying
Now I want to understand

Doctor, my eyes
Tell me what is wrong
Was I unwise to leave them open for so long

Doctor, my eyes
Tell me what you see
I hear their cries
Just say if it’s too late for me

Doctor, my eyes
Cannot see the sky
Is this the prize for having learned how not to cry

Teresa, aka, The Haunted Wordsmith, has this thing were she gives us a page number and a line and asks us to find a book, go to that page and line in the book, and to use what we find there as the inspiration for a post. This time, she pointed us to page 17, line 10.

I went into my Kindle library on my iPhone and randomly picked out the book titled “Secrets: Do Your Neighbors Know You?” by Michael A. Smith. I went to page 17 and this is what I found on line 10:

“the wheels will come off soon as he backs out of the driveway.”

So with that line, here’s my story.

“Did you take care of it?” Nick asked. “Eddie told us to take care of it and you know what will happen to the two of us if we don’t get it taken care of.”

Jake, no offense, pal, but you ain’t exactly the sharpest knife in the draw, you know what I’m saying?” Nick said. “So tell me, what exactly did you do to take care of it.”

“I hear you, Jake,” Nick said, “but I just need for you to tell me the details.”

“Yeah, I get it, Nick,” Jake said. “So let me tell you what I did. I removed all of the lug nuts from his car’s wheels, so the wheels will come off soon as he backs out of the driveway.”

Nick looked at Jake in disbelief. “Jake, buddy, how fast do you think Tommy will be going when he backs out of his driveway? What? Two, three miles an hour, if that?”

“Jake,” Nick said, “even if the wheels do come off when he backs out of the driveway, do you think that’s going to kill Tommy, like Eddie told us to do?”

“Kill Tommy? What the hell are you talking about?” Jake said. “I thought Eddie said that we needed to make Tommy late. If the wheels come off his car before he’s out of his driveway, Tommy will definitely be late for wherever he’s going.

Welcome to January 6, 2019 and to Fandango’s One-Word Challenge (aka, FOWC). It’s designed to fill the void after WordPress bailed on its daily one-word prompt.