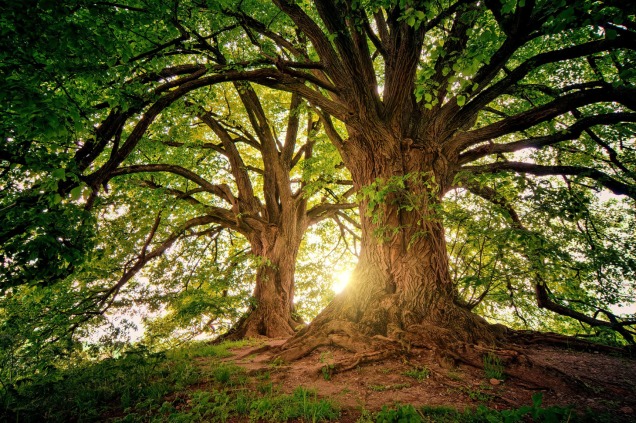 Teresa, over at The Haunted Wordsmith, wasted no time in posting her first Finish The Story prompt of the new year. And she picked me to write the next part.

Here’s how Teresa got it started.

The snow pelted Jon in the face as he stumbled toward the trees. He looked back at the city lights and brushed his long, wet hair out of his eyes. The lights that once held such wonder and mystique now held only despair and heartache. He remembered the warm spring day he first pulled into the city and saw her on the corner waiting for a bus. Lacey would soon be his girlfriend, then fiancé with a little boy on the way. That seemed so long ago. A time when his life was perfect.

He turned back to the trees and allowed the dark to engulf him. Tripping and running into low-hanging branches reminded him he was still alive – for now. Blinded by the snow, tears, and rage, Jon pushed further into the blackness of despair.

Suddenly the ground gave way and he tumbled into a grove surrounded by dead trees. Blood poured over the side of his face and no matter how much he tried, he did not have the strength to fight to live. He only prayed, as he closed his eyes, that they would be waiting for him.

Robins and other songbirds stirred him. Warm rays from the rising sun warmed him, and as his eyes batted and tried to make out what had happened, a sweet voice laughed.

The voice laughed again as Jon rubbed his eyes and sat up.

And here’s my continuation.

“It’s Matilda and I am your guide.”

Jon could not see the source for the voice. It seemed to be coming from all around him. “My guide? Show yourself, guide. What is this place and why must I have a guide?” he asked.

The guide laughed again. “Oh Jon, everyone who comes here needs a guide. You’d be lost without one. You wouldn’t know what to do next. Besides Jon, you did pray for me. Don’t you remember?”

The last thing Jon remembered was falling down, tumbling into a glade, and feeling battered, bloody, weak, and hopeless. He touched his head, but there was no blood. He looked at his clothing only to discover, much to his dismay, that he was draped in a white silk robe and had leather sandals on his feet. “I don’t understand,” Jon said. “Where exactly am I and why am I dressed this way?”

“All in due time, Jon,” Matilda said in a smooth, calming voice.

“I demand that you show yourself,” Jon said. “Show yourself and tell me what this place is.”

“I am not like a child who should be seen and not heard,” Matilda said. “Quite the opposite, in fact. As to where you are, Jon, a smart man like you should have figured that out by now.”

Now, according to Teresa, I’m supposed to tag another blogger who is supposed to:

The lucky blogger I am going to tag is Kristian over at Tales From The Mind of Kristian. I’m confident that he’ll do a bang up job with “A New Dawn, Part 3.” 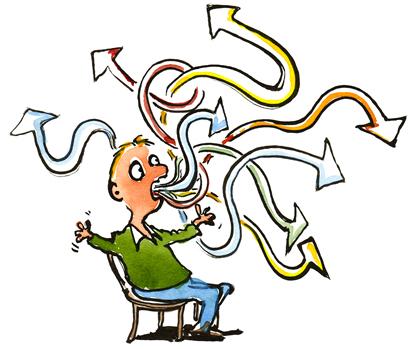 Excluding my daily one-word prompt, FOWC with Fandango, here were my most viewed posts each month:

March: A tie: Warning Signs and Top of the World

June: The Way You Write

July: All Dressed Up and No Place To Go

September: To Prompt or Not to Prompt

Yes, I know that this post has been one big brag about me and my blog. But were it not for all of you, who read and respond to my posts, there would be nothing for me to brag about.

The interactions you provide, your likes and comments, are what makes blogging worthwhile. You have embraced my FOWC With Fandango prompt more than I could have anticipated, and I owe a great big thank you to those of you who post regularly in response to that prompt.

And I want to thank the others of you who post your own prompts. Your words, photos, and challenges provide us bloggers with the inspiration we need to write such creative, entertaining, informative, fascinating, and sometime silly posts.

So in what I consider to have been an otherwise crazy, chaotic year, thank you for providing something to look forward to each day, for a way to cope with the nonsense swirling all around us. Thank you for reading my blog and for being my inspiration. 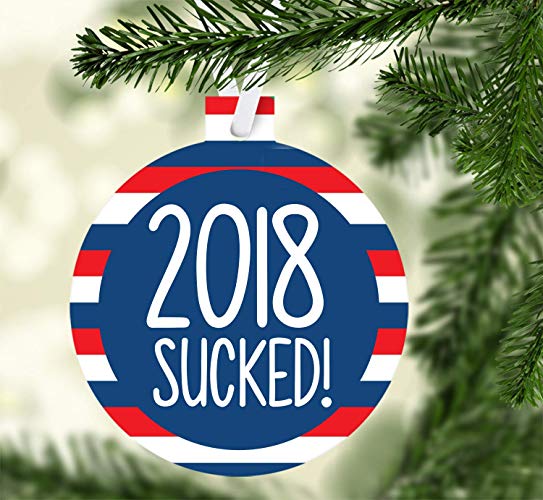 Linda G. Hill has this annual January thing she calls “Just Jot It January.” The idea, she says, is to give people “an excuse to push themselves to write a post every day of the month.”

Linda goes on to say that “the ‘jot it’ part of JusJoJan means anything you jot down, anywhere (it doesn’t have to be a post, it can even be a grocery list).”

Uh oh, Linda just posted THIS, which is different from the one I linked to at the top of my post. And she also changed what the earlier post had as the prompt for January 1st. Sheesh, it’s only January 1st and I already screwed it up. So please disregard this post from me today. 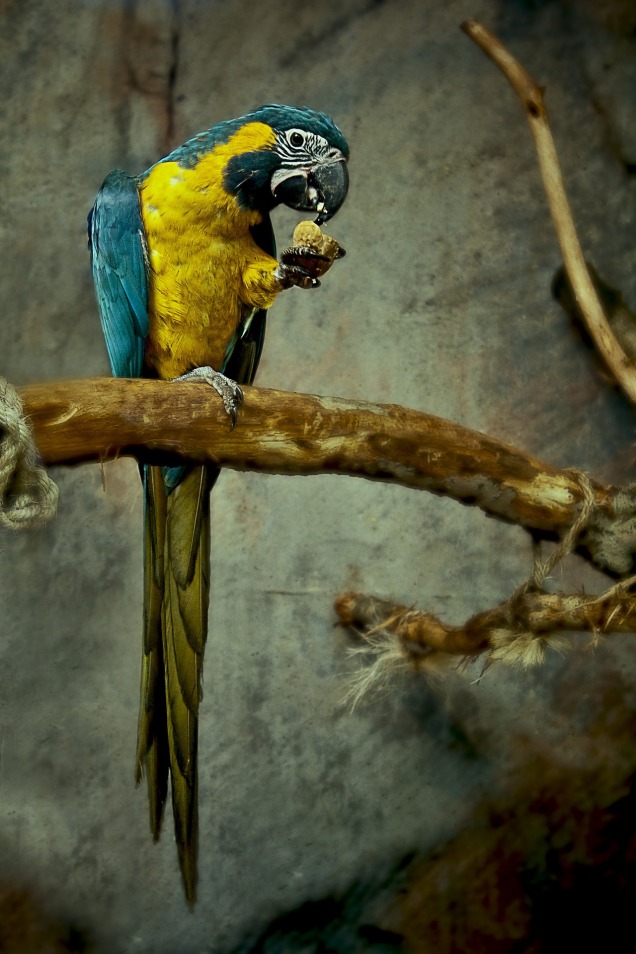 Written for Kat Myrman’s Twittering Tales prompt. Photo credit: Free-Photos at Pixabay.com. (It looks to me like Polly is cracking open a walnut, but it may actually just be a couple of crackers, in which case Polly apologizes for his tantrum and says “Never mind. Squawk, squawk.”)

Anyway, this is Fandango’s One-Word Challenge (aka, FOWC). It’s designed to fill the void after WordPress bailed on its daily one-word prompt.