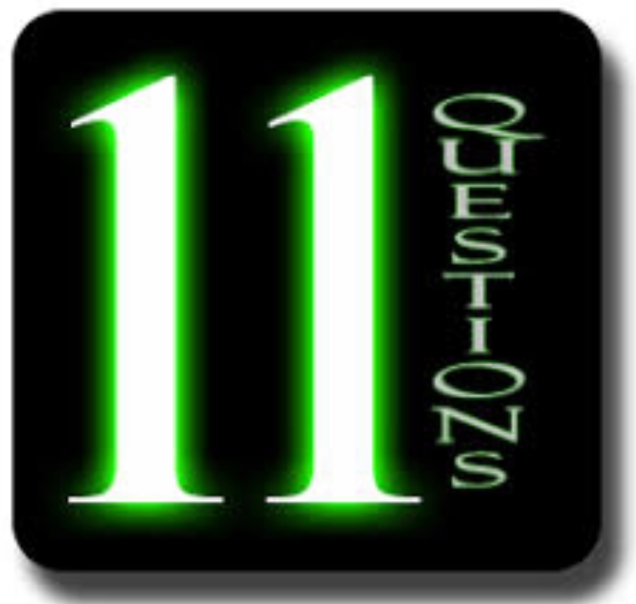 Lisa, at All About Life, was nominated by Rory (A Guy Named Bloke) for her 4th (she thinks) Sunshine Blogger Award. Congrats Lisa!

As per the “rules,” Lisa came up with eleven questions to ask the bloggers she nominated to pass the nomination on to. I was not one of them. But then she opened up her questions to anyone who would like to answer them because, she said, “I do enjoy a good free for all!”

And I enjoy free for alls as well, so here goes.

1. If you had the opportunity to meet Jesus [or insert deity of choice] what question would you ask?

2. What’s your favorite memory from childhood?

The very first time I found out that girls don’t have penises. I wrote all about HERE.

3. If someone gave you a skateboard and directed you to a steep hill, would you give it a go?

Yeah. I’d give the skateboard back to the person who gave it to me and I’d go…home.

4. If it was perfectly acceptable to walk around naked would you?

Absolutely. (But not while downhill skiing at Taos.)

5. If you were given the gift of telepathy for one hour would you use it and, if so, who with?

Yes, and I’d use it with my dog and cat. I would love to know what they really think of me.

6. What would you change about your life if you knew your ‘sell by date’? 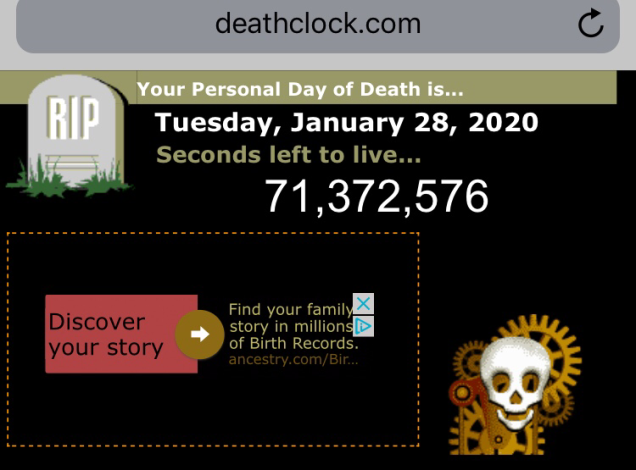 So it’s fast approaching. I mentioned this in THIS post. Given that it’s less than 14 months away, I think, rather than trying to change anything, I’ll just leave well enough alone.

7. What’s the funniest thing that you’ve ever seen?

Well, I didn’t think at the time it was very funny, but since my wife often tells people that this was the funniest thing she’d ever seen, I’ll go with it. I was changing the diaper for my relatively newborn son and just as I unfastened his diaper, and opened it up, he let go of a stream that hit me right in the face. It kinda pissed me off, so to speak, but my wife couldn’t stop laughing. Nor can she, to this day, stop telling that story to anyone who will listen.

8. There is a fork in the road – one way leads to a certain future where contentment is guaranteed and the other to uncertainty with the possibility of both ecstasy and agony; which path would you choose?

Perhaps I’m taking this fork in the road question a little too literally. Anyway, given my age and where I am in my life, I think future contentment is definitely the way to go.

9. Days on the beach or nights by a log fire, which would you choose?

10. If you could be guaranteed to feel no fear, what would you do that you haven’t done up until now?

I’m less concerned about feeling fear than I am about feeling pain. So if I could be guaranteed to feel no pain, I think I’d love to get behind the wheel of an Indy Car and drive in the Indy 500 race.

11. If you had the choice between giving 100 Christmas gifts and receiving nothing or receiving 100 and giving none, which would you choose.

To be honest, I don’t know 100 people to give Christmas gifts to or who would give them to me. That said, what’s that old saying? Neither a giver nor a receiver be.” Oh wait, that was about borrowers and lenders. Sorry about that.

The chant woke me up.

Over and over again.

As I transitioned from a dream state to full consciousness, I could hear the heavy rain pummel against the windows and I had a feeling it was going to be a bad day.

“Kids!” I yelled. “Stop that chanting. You’re driving me nuts.”

“We can have a very pleasant day of leisure at home,” I said. “We can play games and watch some movies on TV.”

“Boring!” the twins said in unison.

“Okay then,” I said, pouring myself a much needed cup of coffee. “How about this? Let’s have a celebratory ceremony in which we thank Mother Nature for sending us all of this rain so that the drought we’ve been having over the past several years is finally over and maybe the bad air from all of those wildfires up north will finally be washed away. I’ll even bake a cake for the occasion.”

“Yay!” both kids yelled, while jumping up and down and clapping their hands. “You’re the best Mom in the world.”

Hmm. Maybe the day won’t be so bad after all.

“Omigod, Hank. You couldn’t hit the floor if you fell out of bed,” Jimmy said, trying to control his laughter.

“Pull!” yelled a determined Hank. As the clay pigeon became airborne, Hank pumped the shotgun, took aim, and fired. Once again, he missed the target. “Dammit,” he said.

“With aim like that,” Jimmy said, “I pity your wife when she has to clean the floor around your toilet.”

“Yeah, Jimmy,” Hank said. “How many targets did you hit your first time?”

“Every damn one, Hank,” Jimmy answered.

“Oh yeah? Watch this.” Jimmy yelled, “Pull!” and as the clay pigeon catapulted across the sky, he pumped the shotgun, tracked the disc, and fired. The target broke into tiny pieces.

Hank was enraged. He turned toward Jimmy, raised the shotgun, aimed it at him, and said, “Who’s the clay pigeon now, asshole?” as he pumped the barrel. “Pull!”

What should we do?

Stand still. Don’t run. Don’t stare it down. Don’t turn your back on it. Don’t look scared. That will only encourage an attack.

Make yourself appear scary. Shout, throw stones, raise your arms over your head.

Welcome to December 4, 2018 and to Fandango’s One-Word Challenge (aka, FOWC). It’s designed to fill the void after WordPress bailed on its daily one-word prompt.