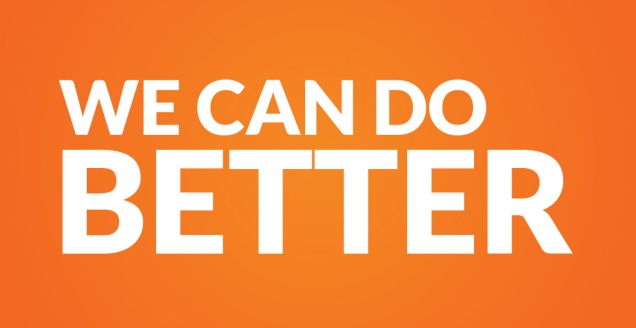 The following editorial was written by William Falk, Editor-in-Chief for the one hard copy magazine I still receive in the mail, The Week.

Falk’s message is that, when it comes to voting, America can do better. He points out that the US ranks “26th out of 32 developed democratic nations in turnout.” He notes that other democracies encourage citizen voting, while we seem to put obstacles in their paths. [And, if I may add my own two cents, one party is guilty of blatant voter suppression. Can you guess which party?]

So here’s what Falk wrote:

For a nation that prides itself on our pioneering role in democratic self-rule, we are not very good at elections. More than a week after the midterms, we still do not know who won several disputed House, Senate, and gubernatorial races. In this election, nearly half the eligible voters — about 115 million people — cast ballots, which is the highest-percentage turnout for a midterm since 1914. For this surge in enthusiasm, we can, of course, thank President Trump, who is demonstrating even to disengaged citizens why politics matters.

But compared with most Western democracies, a 49 percent turnout is pathetic. Based on the 2016 presidential election, we rank 26th out of 32 developed democratic nations in turnout. Belgium had an 87 percent turnout in its last election; Sweden, 83 percent; Australia, 79 percent.

Why the huge disparity? Those democracies actively encourage citizens to vote, rather than putting myriad obstacles in their path. If we truly wanted 80 percent turnout in the U.S., it wouldn’t be hard. Democracies with high rates of participation automatically register all citizens to vote. In the U.S., more than 50 million of our citizens — about 1 in 4 — haven’t registered and weren’t eligible to cast ballots on Election Day. Countries that believe in democracy don’t hold elections on Tuesday, when most people are working; they cast ballots on Saturday or Sunday, or make Election Day a national holiday.

Curiously enough, some Americans contend that we are better off if certain citizens do not participate in our democracy. Thomas Paine, a Founding Father and revolutionary advocate of self-rule, would disagree. “The right of voting for representatives is the primary right by which all others are protected,” Paine wrote. People who can’t vote, he said, are like “slaves,” whose fate is determined by others.

If we want to call ourselves a democracy, we can and should do better.