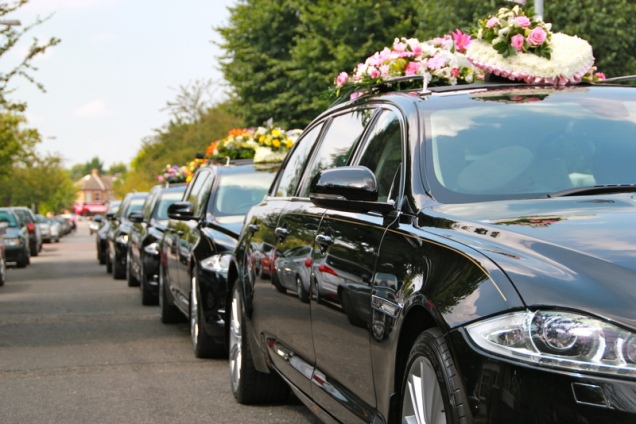 The funeral went by in a waltz of shiny cars, black suits, and choreographed tears. The procession reached the cemetery and pulled forward to the burial location. As people got out of their cars and made their way to the gravesite, the family members and closest friends took the seats while the rest of those in attendance formed a large oval around the plot.

Hank, a friend of a friend of the daughter of the deceased, was standing in the row of people farthest from the grave. Without warning, he let out a long, loud, juicy fart. Everyone in the crowd, including the pastor in the middle of his sermon, turned to see who it was who do rudely disrupted the service. Once those standing near Hank got a whiff of his flatulence, they moved away from him, leaving him standing by himself, all eyes glaring at him.

Using every communication skill he possessed, Hank said, “Please accept my apology for disrupting this funeral service, but the sudden death my friend’s father has so traumatized me that I was experiencing a mosaic of emotions and I momentarily lost control of my bodily functions. I hope all of you will find it feasible to forgive me my trespasses and return your attention to paying homage to the deceased and his family.”

A mass rolling of eyes, clicking tongues, and a collective sigh preceded the resumption of the funeral service as Hank slowly slunk away from the cemetery.