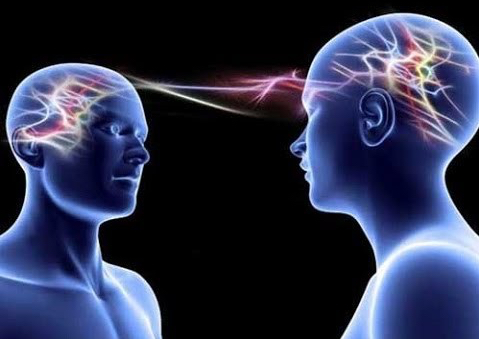 “Heed my warning,” the speaker said. “We are on the superhighway toward The Singularity. What is The Singularity, you ask? It is simply the hypothesis that the invention of artificial superintelligence, or ASI, will abruptly trigger runaway technological growth, resulting in unfathomable changes to human civilization.”

Not a sound could heard in the auditorium. The speaker continued “We are quickly approaching the hour when the robot will soon become ubiquitous in our society. Man and machine will merge. The human and the robot will look from one to the other and will not be able to determine which is flesh and blood and which is electronic.

“Oh, it won’t be all bad,” the speaker said. “These robots will be durable, close to indestructible. They will do the jobs that humans either cannot or will not do. They will also be beautiful and sensual and can be available to help you to spice up your life and to satisfy your carnal desires.”

There were some chuckles among the audience at the talk of sexy robots. But then the speaker leaned in and said in a booming voice, “Do not be so easily seduced. Do not allow the allure of sex toys and slave labor to poison your common sense. The Singularity is a noose around your collective necks. This is not the inheritance you should want to leave to the generations that follow.”

The chuckles turn to angry shouts. “We must stop The Singularity,” the speaker shouted. “We cannot permit runaway technology to fundamentally change humanity. It is an affront to our Lord, the Creator, and it must be stopped. The machines must be destroyed before it’s too late.”

The crowd was on its feet, chanting “Destroy the Machines” as meeting monitors handed out laser blasters and tiki torches to the assembled.

Written for Fandango’s One-Word Challenge, The Word of the Day Challenge, the Ragtag Daily Prompt, Your Daily Word Prompt, Daily Addictions, Scotts Daily Prompt, and for the Three Things Challenge, where the things are poison, noose, and inheritance.

And yes, I know, these prompts were all from yesterday, September 1st, but I was late getting a round tuit.

8 thoughts on “The Singularity”