A few days back I wrote a post about toilet paper.  I thought it might be a good time to pursue some related topics. Hence, I present you with the following survey of personal hygiene habits. If you wish to participate, you can either respond in the comments, or copy the items below and paste them into your own post.

I bathe (or shower)

I brush my teeth

I wash my hair

I wash my hands after I go to the bathroom

I wash my hands before eating

I wear clothing ____ times before I wash them

Feel free to add other related questions to this survey. 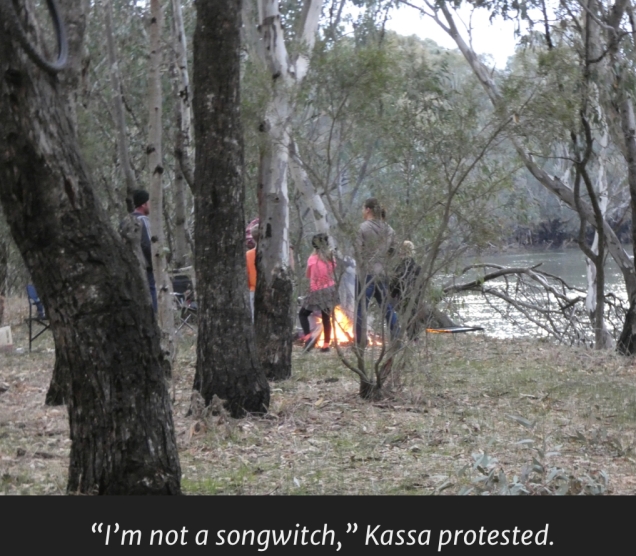 Her siren’s song could be heard for miles around. Many of the townsfolk were inexplicably drawn to her clear, distortion-free voice, and none were able to decline the call into the forest that her ethereal voice inspired.

As the crowd gathered in the clearing around the fire she had started, the town’s elder cautiously approached the beautiful siren and interrupted her song. “What is your purpose here, songwitch?” he bellowed.

“I am not a songwitch,” Kassa protested. “I am merely using the voice your gods have granted me to help you and your people connect with one another.”

“No,” the elder shouted. “You are a renegade who is using your voice to undermine my authority and call into question my leadership.

He waved his arms towards the growing crowd of townspeople gathering around the fire. “I know you are of evil purpose, songwitch,” the elder said. “You are here to spirit away these good people, to rob them of their free will, and to render me powerless in my own community. You must go.”

Kassa started singing again, even more beautifully than before. She pointed at the elder and the crowd surrounded him and began to beat him to death.

Written for these prompts: 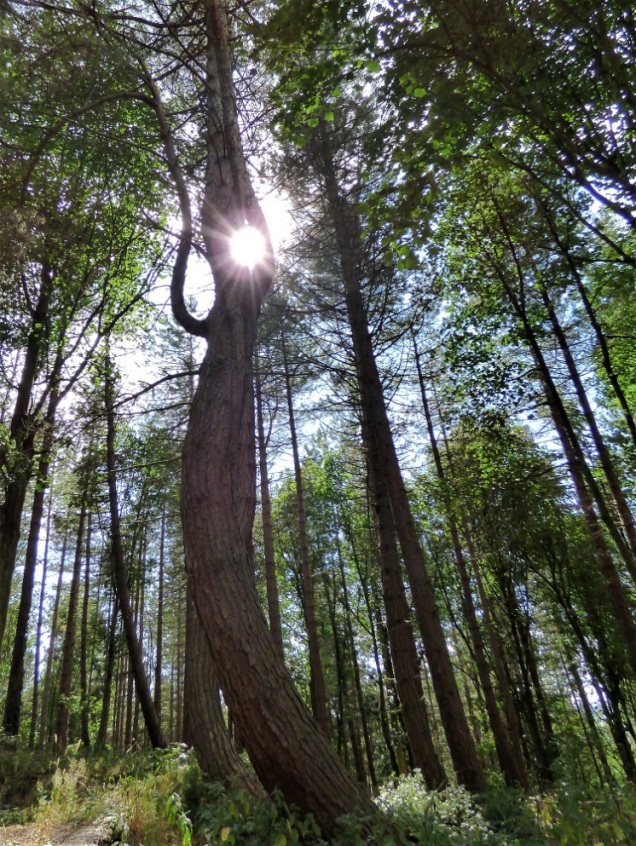 Todd unfolded the old map he’d found buried beneath a log down by the creek, being careful not to tear the fading, yellowing parchment on which the map was drawn. He showed it to his brother, Tim, and looked around at the trees surrounding them. “I think we’re at the right spot,” he said.

“I think you’re taking us on a wild goose chase,” Tim said. “We’re not going to find any buried treasure here.”

“I feel it in my bones,” Todd countered. Looking up at a specific tree, he pointed at it. “That’s the tree shown on the map. The one with the gash in its curved trunk.” On the map, in a cryptic, old fashioned script, were the words, “At precisely three o’clock on the afternoon of the twenty third of August, follow the beam of light that will shine through the gash in the curved tree trunk.”

“It’s almost three o’clock,” Tim said, looking up at the tree. “I guess we’ll find out if this map is real or if you’ve been hoodwinked.”

“Synchronize our watches,” Todd said. The teenage boys waited a few minutes until 3:00 arrived. Sure enough, a beam of sunlight shining through the large gash landed on a spot maybe 20 yards from the tree. The brothers ran to the point where the sunbeam led them, pulled out their shovels from their backpacks, and began to eagerly dig.

The August heat and humidity was taking its toll on the brothers. Both were covered in sweat and dirt after half an hour of hard digging. Other than rocks and roots, they had nothing to show for their labors.

“I told you this was a wild goose chase,” an exhausted Tim said.

Todd took a sip of warm water from his canteen and handed it to Tim. “Let’s keep going for another fifteen minutes,” Todd said. “If we still have nothing, we’ll call it a day.”

“Fine,” Tim said, looking at his watch. “Fifteen more minutes, but then I’m outta here.” Tim then stuck his shovel deep into the pit and was surprised when he heard a tinny sound as his steel shovel hit against something that wasn’t a rock.

“Cha-ching,” Todd screamed. “I told you this map was legit.” The two boys feverishly dug deeper until they unearthed a fairly large, very rusty metal lockbox. They carefully pulled it out of the pit.

“No worries,” Todd said, pulling out a large screwdriver and a hammer from his backpack. “As they say in the Boy Scouts, ‘be prepared.’” Using the tools, Todd was able to break the lock. He slowly opened the lid.

“Holy shit,” the brothers cried in unison, jumping back in shock at what they saw inside the metal box. 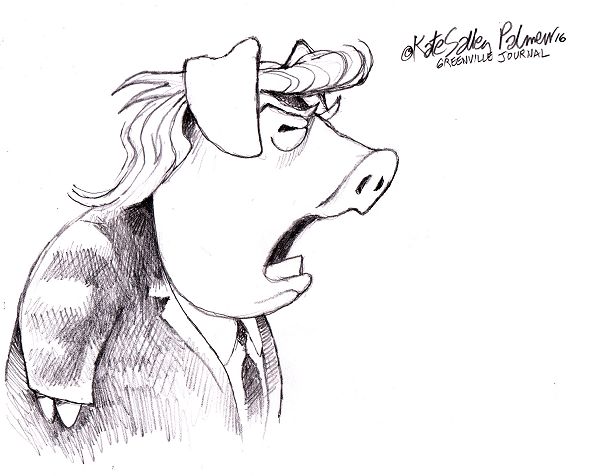 “Donald, you can’t continue to sow discontent on the American people,” the president’s lawyer told him. “Ultimately you will reap what you sow, and it won’t be pretty.”

“I know what I’m doing, believe me,” the president said. “I’m a very smart person, a genius, a stable genius.”

“All due respect, Mr. President,” the lawyer argued, “even you can’t make a silk purse out of a sow’s ear.” 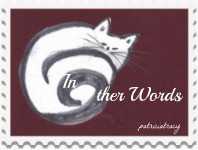 Written for the “In Other Words” prompt from Patricia’s Place, where the word is “sow.” We are asked to write a story or poem of five lines or less using the word “sow.” Image credit: Kate Salley Palmer.

Linda G. Hill hosts a weekly challenge called Stream of Consciousness Saturday (or SoCS). She provides a word or a topic and those of us who participate let the words roll onto the page. Our posts “must be stream of consciousness writing, meaning no editing (typos can be fixed), and minimal planning on what you’re going to write.” It’s a fun exercise and I highly recommend it.

Each year Linda has a badge contest for SoCS. She announced this year’s contest here. Ten bloggers, including yours truly, have entered the contest with their very creative, imaginative, and artistic badge designs. In case you’re interested, here’s mine, which Linda has named “Shining Clouds.”  I think that would be a beautiful name for a Disney Indian Princess, don’t you?

Anyway, voting is now open. If you click here, you can link to and view all ten entries and then cast your vote. Contrary to the title of my post, though, you can only vote once, so vote wisely. But do go vote.