(Note from Fandango: I completely forgot, when I originally posted this to include the photo of the Trump brothers. So this is an update.)

Each Tuesday on her blog, Twenty Four, Deb Whittam posts a picture and asks for suggested captions. Today she posted this photo and asked, “What are this pair discussing?” 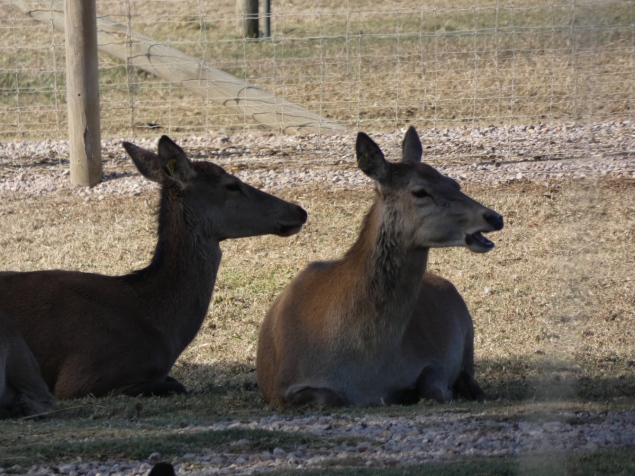 Here is my suggested caption:

“Look out, Bambi. Rumor has it that the Trump boys have just arrived in town.” 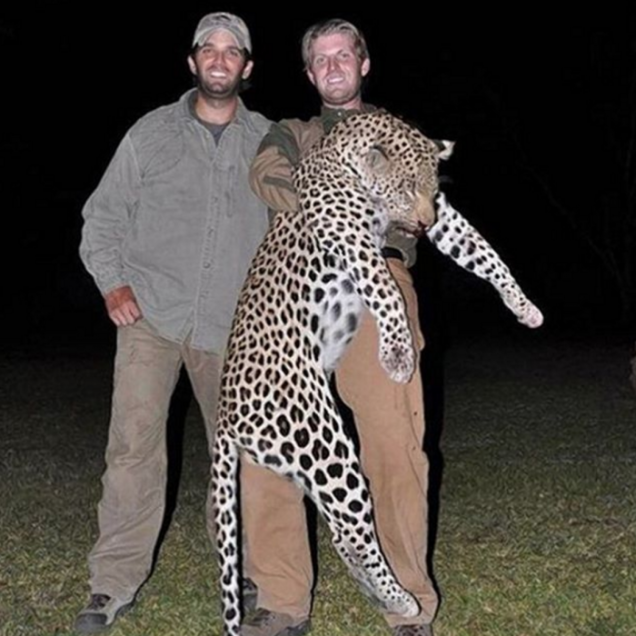 FYI, Deb’s caption is, “I heard a rumour that they’re going to shake things up – predators and prey in the same enclosure.”

4 thoughts on “Updated:Deb’s Tuesday Captions — Be Afraid, Be Very Afraid”