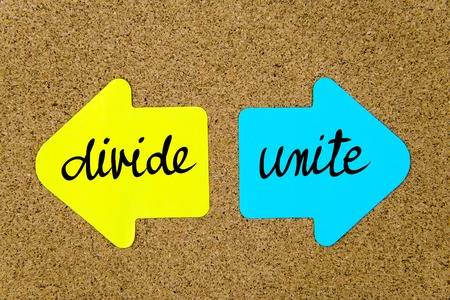 Today’s Saturday Mix prompt at Mindlovemisery’s Menagerie is too easy for those of us who are politically aware. We are asked to use unite and divide and hope and hopeless and to craft a post using these two opposing sets of words.

The former President of the United States of America preached a message of hope. His political agenda was to unite all Americans, regardless of race, gender, religion, or nationality, together as a unified populace.

Contrast that to the current President of the United States of America. His message is intended to divide us, not to unify us. His message is not one of hope, but of despair.

As a result, those of us who love our country and our democracy, flawed though it is, are feeling somewhat hopeless.

What we need is unity and hope; what we have is division and despair.

7 thoughts on “Saturday Mix — What We Need; What We Have”