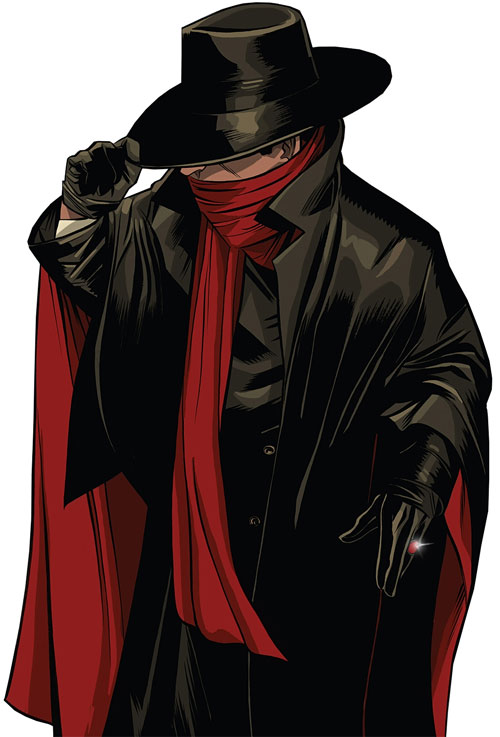 “So who is your favorite superhero?” Adam asked Ben during recess. “Mine is definitely Batman.”

“Batman?” Ben said. “Are you kidding me? He’s not even a superhero. He just some spoiled rich guy who dresses up in a hokey costume and drives around in some sort of souped up funny car.”

“But he fights crime,” Adam insisted.

“He’s a wuss,” Ben said. “The best superhero is definitely Superman. He’s super strong, has X-ray vision, he can fly, and he is invincible and indestructable.”

“Yeah, as long as his enemies don’t have any Kryptonite,” Adam said.

Jack, who had been overhearing this conversation, walked up to Ben and Adam and said, “I’m sorry, but I couldn’t help hearing what you two were talking about. In my opinion, the all-time best superhero isn’t even a superhero. He’s The Shadow, the world’s greatest detective.”

“Detective?” Adam said. “Are you kidding me? That’s not a superhero.”

“Yeah,” agreed Ben. “What kind of super powers does that stupid detective have, anyway? I bet he doesn’t have any super powers.”

“He can see what’s inside of people, but not with X-ray vision. With his brain,” Jack said. “Who knows what evil lurks in the hearts of men? The Shadow knows!”

Written for today’s Three Things Challenge from Teresa, where the three things are Superman, Batman, and The Shadow. 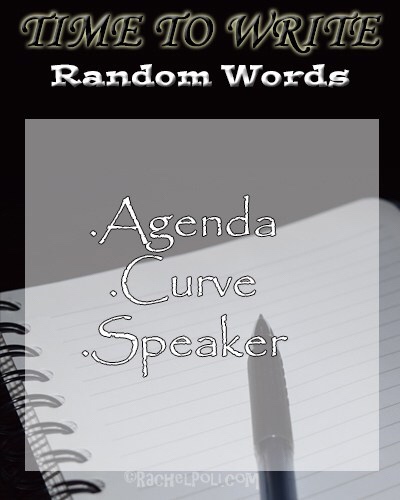 “But…” Henry said, looking at the meeting agenda that the ushers handed out as he and his girlfriend, Jessie, entered the city council chamber.

“But what?” Jessie asked.

“I was supposed to be the third speaker on the agenda,” Henry said. “But my name is missing from the list of speakers. It’s not there at all.”

“Of course I’m sure,” Henry insisted, pointing to the piece of paper that showed who was scheduled to speak before the city council that night.

“And you’re sure you were supposed to speak at tonight’s meeting?” Jessie asked.

“Yes,” Henry answered, unable to hide his annoyance. When he spotted the council chairman walking up to the stage, Henry jumped up and ran over to the chairman. Jessie witnessed them having what seemed to be a heated discussion before Henry returned to his seat.

“Get you’re coat, we’re leaving,” Henry said. “That bastard threw me quite a curve tonight by taking my topic off the agenda without so much as a text message to let me know.”

“I’m so sorry, babe,” Jessie said sympathetically, “but if we go back to my place now, I think I can put throwing a few curves your way on my agenda.

Written for Rachel Poli’s Time To Write prompt using the three words, agenda, curve, and speaker,” and for Linda G. Hill’s Stream of Consciousness Saturday prompt, where we are asked to start our post with any three-letter word. I used “but.”

Welcome to July 14, 2018 and to Fandango’s One-Word Challenge (aka, FOWC). It’s designed to fill the void after WordPress bailed on its daily one-word prompt.