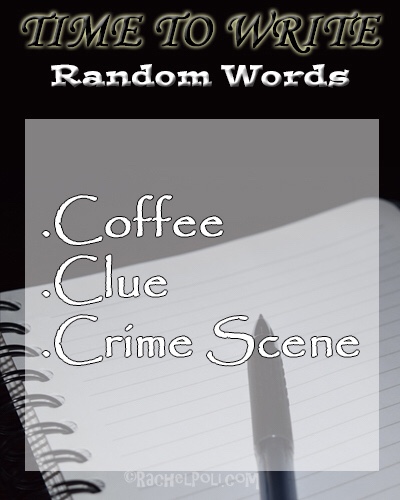 Detective Ron Hayden met his partner Jim Morrisey in a clearing at the regional park. Morrisey was standing at a trailhead at the edge of the forest. “I brought you a hot cup of coffee,” Hayden said. “How far down the trail is the body?”

“Thanks for the coffee, Ron,” Morrisey said. “It’s about a mile deep into the forest. Some jogger discovered it at around six this morning. The crime scene investigation team is there now searching for evidence.”

“Dispatch said the victim was a caucasian female,” Hayden said.

“Yeah, and she was beaten pretty badly,” Morrisey said. “But at this juncture, we have no clue as to why she was targeted. Maybe it was just a crime of opportunity.”

“I doubt it,” Hayden said. “This is the third violent murder of a young woman in this area just this year.” He started heading down the trail toward the spot where the body was found, Morrisey following closely behind him.

When they got there, the CSI team was wrapping up. One of them came over to Hayden. “We’re pretty much done here,” she said. “We’ll remove the body after you’ve had a look-see.”

Hayden and Morrisey looked the scene over for a few minutes. Hayden then signaled the CSI officer that they could remove the woman’s body. As he and Morrisey headed back toward the trailhead, Hayden said. “I’m afraid we’re going to have a long day ahead of us, Jim.”

This is a twofer post written for Rachel Poli’s Time To Write prompt, where we’re supposed to write a story using the words “coffee,” “clue,” and “crime scene,” and for today’s one- word prompt, “forest.”