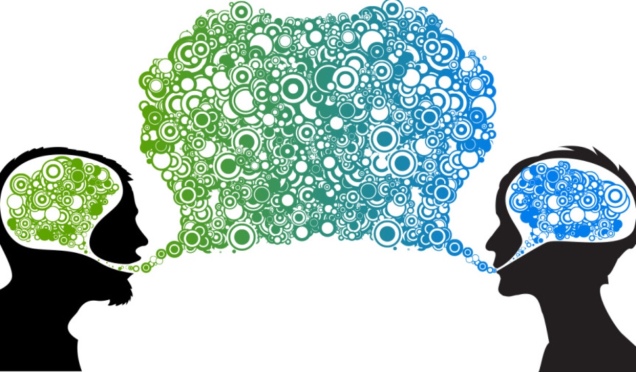 “Have you?” asked her best friend, Bess. “I’ve seen you two interacting and — now don’t take this the wrong way — you can be quite a shrew.”

“Yeah, I know,” admitted Anna. “But that’s because I’m so frustrated. Nick and I just don’t relate to one another anymore. We are more like roommates who share a house than we are husband and wife. I’ve tried talking to him about it, but he says I’m being too sensitive”

“Bess,” Anna said, somewhat annoyed with her friend, “you only see us when we’re doing something social. You know how charming Nick can be. But once we’re alone at home, we seem to go our separate ways and do our own things.”

“Are you two still having sex?”

“Yes, but it feels almost perfunctory,” Anna said. “More like a chore than a beautiful and intimate sharing.”

“So why are you staying with him? Why don’t you leave? You can stay here with Bob and me until you get your act together.”

“I don’t know,” Anna admitted. “I think it might be better for me if Nick and I are alone and together rather than being alone and apart.”

“I suppose I can relate to that,” said Bess, reflecting on her own marital relationship.

3 thoughts on “Alone Together”