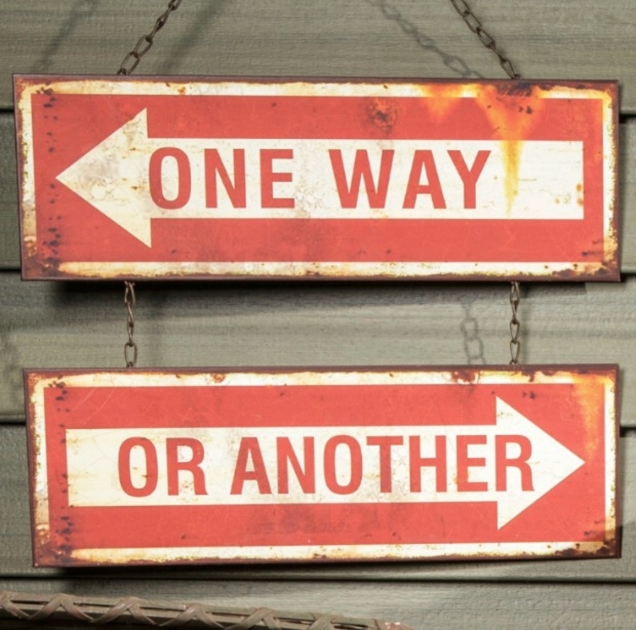 Today’s one-word prompt, “one-way,” is interesting. It’s a hyphenated word, which makes me wonder if taking two, independent words and sticking a hyphen between them creates a single word or is it still two words connected by a hyphen?

I did a little research to find the answer. First I Googled “is a hyphenated word one word or two?” I found out that there is no definitive answer. I also found out that the question is only really relevant to those who need to manage their word counts, like for manuscripts, articles, or blog posts in response to writing prompts with word-count limits.

Then I tried an experiment. I wrote the sentence, “Don’t drive the wrong way down a one-way street,” in Microsoft Word, in the WordPress editor, and in Pages, a word processing/text editing app on my iPhone.

Microsoft Word counted nine words in that sentence. So did WordPress. But Pages counted ten words. So both Word and WordPress count hyphenated words as a single word, But Pages does not. Good to know, since I often use Pages for the first draft of my WordPress posts.

It seems, according to many of the sites I visited during my research, that the generally accepted rule is that a compound word separated by a hyphen should be treated as a single word.

So okay, WordPress, “one-way” can be used as a one-word prompt. I’ll give that to you. 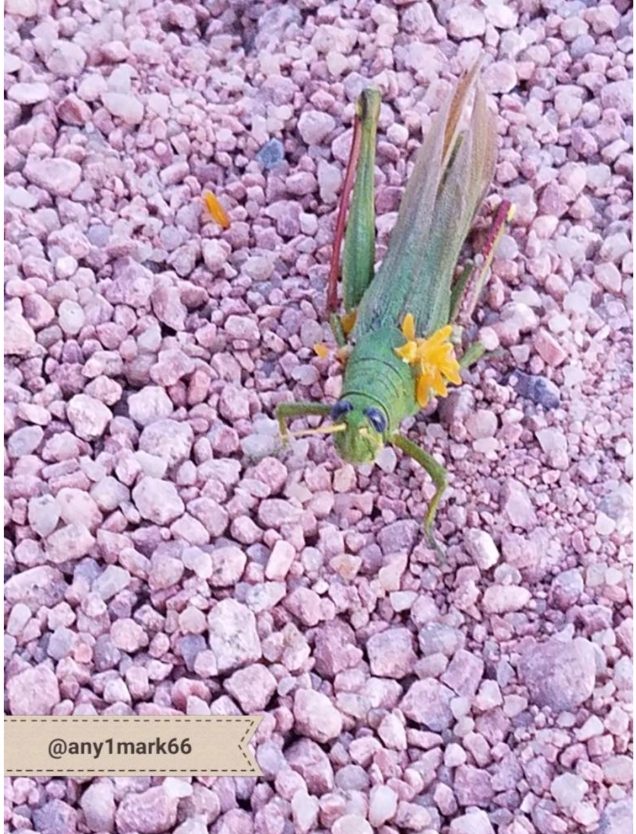 Pointing to a large, green insect resting on the gravel, Ian said, “Look at that big bug, Dad.”

“That’s a grasshopper,” his father said. “It’s harmless. It can’t hurt you. Grasshoppers have powerful rear legs and wings, so they can hop and fly.”

Ian moved closer to get a better look. “What are those orange things on its body”

Ian’s father said, “They may be eggs, Ian. I’ll Google it.” He pulled his iPhone out and searched “grasshopper eggs.” After reading the page, he explained, “They’re actually egg pods, and each pod contains 15 to 150 eggs. She’ll probably be hiding the eggs in the gravel.” He handed his iPhone to Ian so that he could see the screen.

Ian lost interest in the grasshopper and was, instead, fascinated by his father’s iPhone. “Can I have an iPhone, Dad?”

“You’re way too young to have your own cellphone,” his father said.

“How old were you when you got your first iPhone, Dad!” Ian innocently asked.

Ian was not happy. 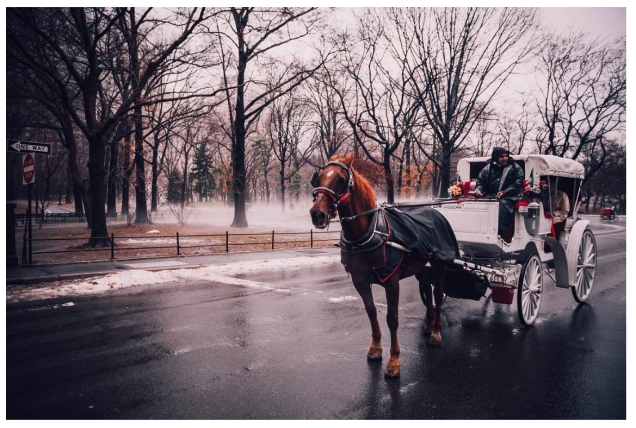 It was quite a romantic gesture on his part. He reserved one of those hansom cabs. It’s a horse-drawn carriage thing that they have at Central Park. It was a sweet thing for him to do, but it was so damn cold that I was freezing my ass off. That sorta took the romance out of it.