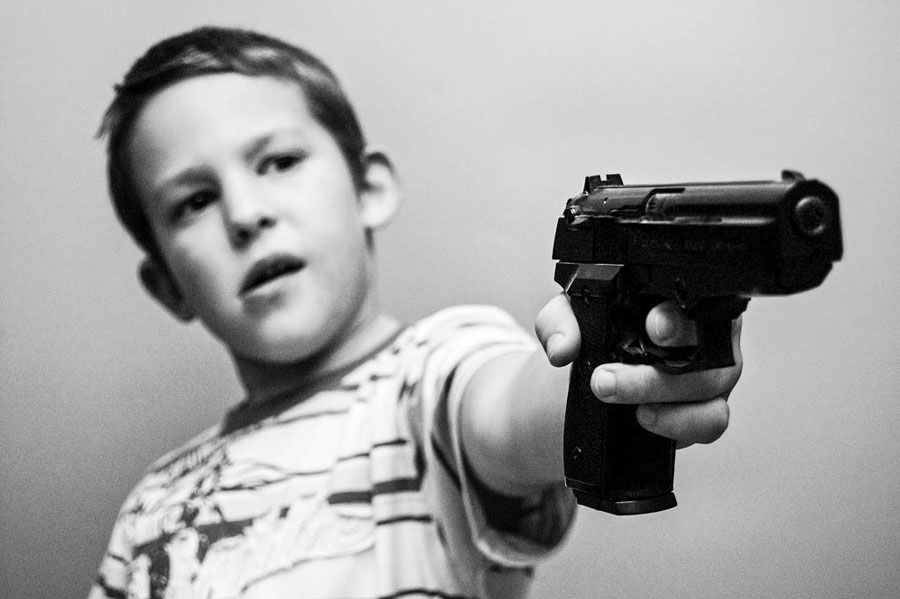 “I don’t understand,” Hal said. “It’s just a handgun and I got it to protect our home and family.”

“Okay, fine. I’ll enlighten you,” Rosemary said. “Statistics show that a gun in the home is more likely to be used in a homicide, suicide, or unintentional shooting than to be used for self-defense.”

“But we’d use the gun exclusively for self-defense,” Hal objected.

“Yes, and in just the first nine months of this year, almost 3,000 teens and kids have been shot,” Rosemary said. “Now do you understand why I don’t want you to bring a gun into our home?”

“But nothing. Either that gun goes, or the kids and I go.”

It was Hal’s turn to sigh. “Yes, fine, you’ve enlightened me.”

8 thoughts on “To Be Enlightened”