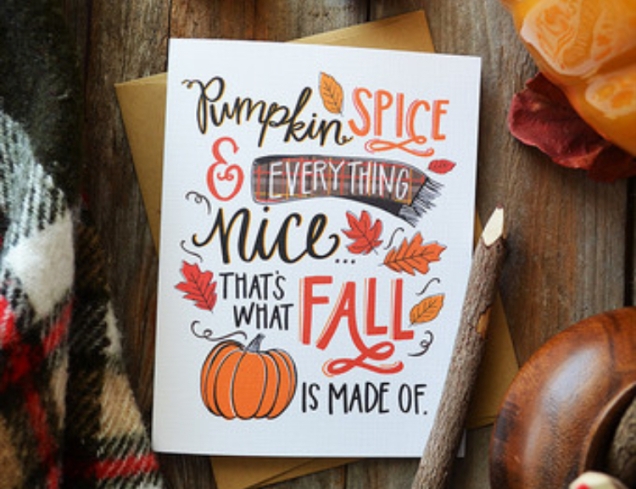 When I saw that Linda G. Hill chose the word “season” as this week’s Stream of Consciousness Saturday prompt, I decided to write not about one — or all four — of the seasons of the year, but to write about a marketing phenomenon known as pumpkin spice season.

I read an article that even pumpkin spice marijuana is a thing. I don’t know if it tastes like pumpkin spice when you smoke it or if it just gives you cravings to eat or drink anything that has pumpkin spice flavoring.

But did you know that pumpkin spice has no pumpkin in it at all? Most recipes for pumpkin spice include cinnamon, nutmeg, allspice, ginger, and vanilla combined in such a way as to mimic the taste of pumpkin pie, which I don’t particularly care for.

Anyway, for those of you who are fans of pumpkin spice, in all of its now many iterations, enjoy the season. For me, I’ll stick with black coffee and Stephen Colbert’s Americone Dream ice cream from Ben & Jerry’s. 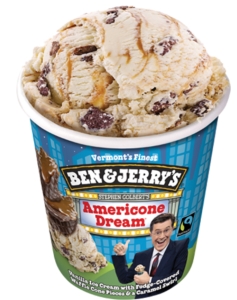