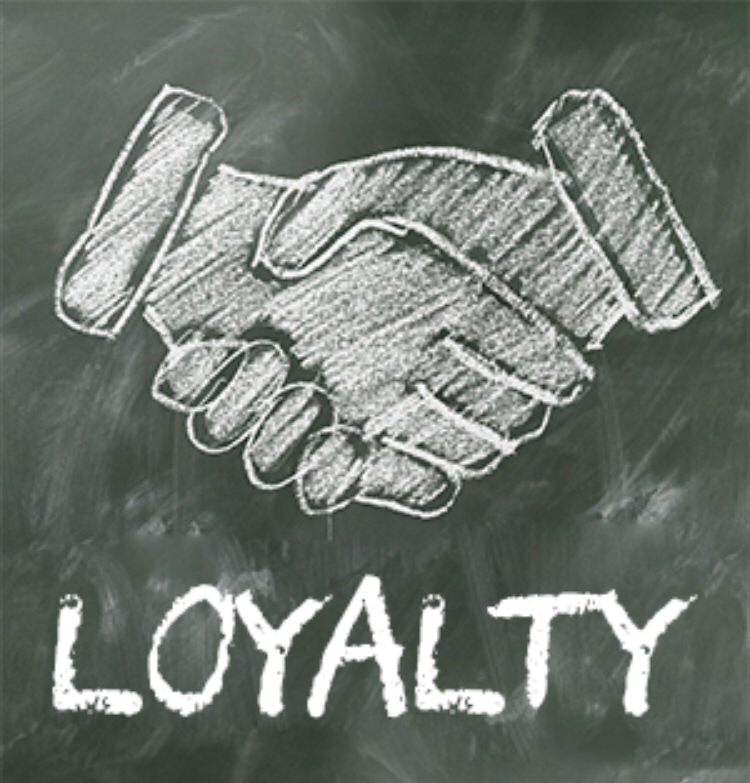 In the era (or should I say, error) of Donald Trump, the word “loyal,” which has always had a positive connotation, has shifted. Let me explain.

New presidents are expected to nominate highly talented, well-qualified people to fill appointed positions in the executive branch of the federal government. Appointees should be able, creative, and experienced people who will serve the needs of the government and the people it serves.

I’m not suggesting that loyalty to the ideas and ideologies of the president shouldn’t play a role in making political appointments. But that should not be the primary criterion.

The president should not be appointing someone to head up the Department of Justice who is a well-known segregationist and racist. Nor should he appoint someone who has sued the EPA and is a vocal climate change denier to lead the Environmental Protection Agency.

I could go on and on, but I think you get my point, which is that loyalty should not trump qualifications.

It’s a shame that our president has turned “loyal” from something positive to something questionable.