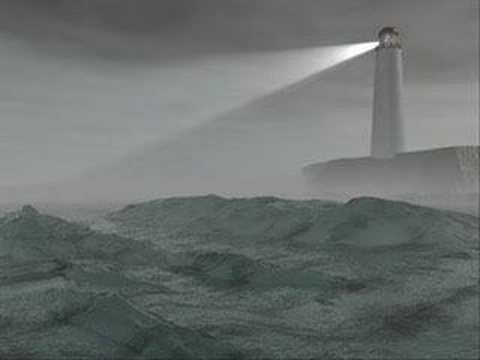 Richard sauntered into his favorite drinking establishment in the city to grab a quick beer and some bar snacks. Unfortunately, the place was packed, mostly with uniformed sailors loudly celebrating Fleet Week. He couldn’t even get close enough to the bar to place his order, and his bar tending buddy was too busy to even acknowledge his presence.

Frustrated, Richard started to exit the overcrowded bar when a woman tapped him on the shoulder. “Hey sailor,” she purred in a sort of sad attempt at being alluring.

“I, um, I’m not a sailor,” Richard said, as he continued to work his way toward the door of the packed room.

“Well, you look very seaworthy to me,” she said, squeezing his shoulder and flashing an awkward wink. “How about we ditch this crazy scene? We can go back to your ship and blissfully sail away all night long until we reach the port of paradise.”

Richard looked the woman and realized that, while she wasn’t exactly the kind of girl he’d want to take home to his mother, she was decent looking. All Richard could think of at that point was the old saying, “any port in a storm,” which had little to do with sailing. “Fine,” he said. “Let’s go sailing.”

This little piece of flash fiction is written for today’s one-word prompt: sail.